Excerpt: Put Up Your Dukes

About the Book Buy Book 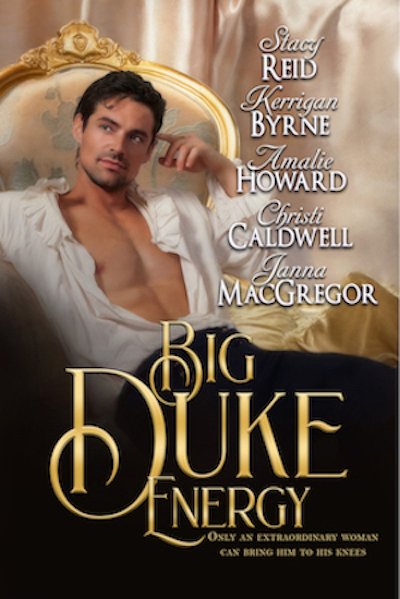 Amelia Richmond was no longer welcomed in society, but that same society still managed to cross her threshold on a regular basis. The viscount and his viscountess seated across from Amelia were proof of that fact. Amazing that when the privileged in society wanted something, they could easily find a way to visit her in her modest rooms at the boardinghouse.

Yet, they’d never invite her into their homes. They saw her as a means to an end.

They wanted her influence with her estranged husband.

All because Amelia had married Martin Richmond, the owner and editor of The Midnight Cryer, the most successful gossip pamphlet in all of London. When they’d been newly married, Martin had written a scathing article about the Marquess of Overton, the fiancé of Amelia’s former friend Elizabeth Reynolds. Amelia had begged and pleaded with Martin not to do it. He had argued that it was his chance to make a name for himself and The Midnight Cryer.

That had left her with no recourse. On that fateful day, she walked out the door leaving her husband, her marriage, and her former life behind. It’d been like walking off a cliff. Without family or friends, her life had turned desolate. Now, she was accepting visits from the very people who spurned her.

“I’m afraid our poor Diana became a little over-wrought with Mademoiselle Mignon.” Lady Benchley batted her eyelashes while exhaling softly. “It could happen to anyone if the modiste doesn’t listen to you.”

Lady Benchley dismissed her husband’s comment with a wave of her hand. “A Season-opening event ballgown turns the strongest women into shrinking violets.”

“Or into shrieking Valkyries.” Lord Benchley shifted his gaze to Amelia. “I’ve spent a fortune on Diana’s wardrobe for her introduction. If your husband publishes that episode with the modiste, all that money will be lost. It doesn’t make any difference how beautiful our daughter is. Mademoiselle Mignon is so beloved by her powerful clients that an affront to her will mean all of society will turn their back on our daughter.”

The viscount and his wife shared a look, a guilty one at that. With a bowed head, the viscountess nodded slightly.

“I’m sorry. If the story is factual, I have no influence with my husband,” Amelia replied in her most sympathetic voice. “I can’t help you. Nor accept payment.”

However, she didn’t belabor the point that Mrs. Pauline Johnson, the headmaster’s wife of the foundling home where Amelia volunteered, would send out a brief note to everyone who visited Amelia. The notes would gently remind the guests that the foundling home was the favorite charity of Martin Richmond’s dearest wife.

From their gaping mouths, Amelia had stunned the Benchleys. It couldn’t be helped. She never approached her husband with matters that were ultimately truthful. However, if a story was based on rumor, Amelia would do her best to convince Martin not to publish it.

It was the morally right thing to do. Besides, Amelia hated gossip. She always had, especially when it ruined her life.

She hesitated for a moment as she considered how best to help the couple before her. Frankly, what the situation needed Amelia couldn’t provide. Deportment lessons for Lady Diana would fix what ailed their family.

“I don’t ask my husband to stop a story that’s true. It’s an unwritten rule between us.” She sat on the edge of her seat and smiled courteously. “My advice? Have your daughter apologize to Mademoiselle Mignon and beg for her forgiveness,” she said in her most soothing voice. “Take her home and explain that people are people, no matter whether they’re in trade, the military, domestic service, or on the fringe of society. You’ll be doing her a great service if you explain that.”

“Can’t you make an exception for our Diana? We came all the way to this godforsaken part of town to seek your assistance.” Lady Benchley scowled.

Amelia let the insult hang in the air. There was little wonder whom Lady Diana took after.

“You still see him every Wednesday if rumor is correct.” Lady Benchley curled her lip as she sat on the edge of the brocade chair facing Amelia’s desk. “That’s today.”

Indeed, it was. Amelia quietly exhaled. Every Wednesday, she went to her estranged husband’s apartments and spent the evening with him. They’d shared this peculiar ritual for almost five years now. And Amelia relished it. She had an opportunity to pretend she had a husband who cared about her. Though Amelia hated the articles that Martin published, she was still married to the editor and owner of The Midnight Cryer, and would be until death parted them. Amelia had always believed in her vows.

And there was a strange part of her that believed in her husband.

After Amelia had left Martin, everyone had forsaken her.

Except him. For that reason, he would always have a hold on her heart.

Every two weeks, Martin had traveled across town to her small room at the boardinghouse where she lived. He’d give her money for food, clothing, and lodging. He was always generous, and they learned not to discuss what had happened between the two of them, unlike the couple who sat before her now. Thankfully, four years ago their circumstances had changed. Martin had told her the pamphlet required more of his time and asked if she would consider moving closer to him. She’d done it in a heartbeat. It provided the opportunity to see him every week.

“You’re the one who spoiled her and allowed her to have these fits of histrionics,” Lord Benchley asserted in the direction of his wife. “Now, I’ve wasted a fortune.”

The viscountess puffed up like a broody hen defending her chicks. “You waste a fortune every night you gamble.”

Amelia studied a blank piece of parchment on her desk trying her best to ignore their bickering. Thankfully, she and Martin didn’t quarrel. They expressed their anger and frustration with each other in different ways.

Like tearing each other’s clothes off and making wild, passionate love as if the world was on fire.

Others might think her weak, and perhaps that was true. Yet she was in love with Martin and always had been. During their first kiss in their brief courtship, Martin’s lips against hers had curled her toes. It was the first taste of passion she’d ever received. As their desire for each other ignited, his kisses had become her addiction. He’d shown her nothing but kindness and courtesy. But in the bedroom the hunger he had for her was almost barbaric and all-consuming.

And she suffered the same craving for him. The fact was she still loved sharing her body and herself with him. For those precious hours every Wednesday, he thought of nothing but her. He needed her, and she needed him. It was a way to believe in the façade that she was in the marriage of her dreams—a man completely devoted to her.

She enjoyed the marriage bed particularly with her virulent and handsome husband. He was the only person in the world she truly felt connected to.

If only he wasn’t married to his gossip rag as well.

“Are you blaming me for raising her with a horrid disposition?” the viscountess’s shrill voice broke in a sharp cry.

As the couple’s volume grew, Amelia winced. These two could wake the dead twice over with their tirade. She stood signaling their time was at an end. “I’m sorry but I have another appointment.”

With that, the couple thankfully took their leave. As they went down the stairs, Amelia could still hear them arguing. She let out a breath and finally allowed her straightened back to slump. Thankfully, her appointment was at the foundling home around the corner. It was her salvation and oasis from the loneliness of her life.

Except for Wednesdays, when she’d see Martin. 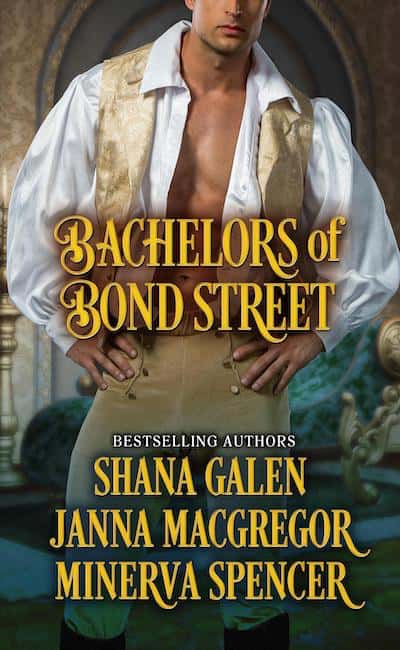 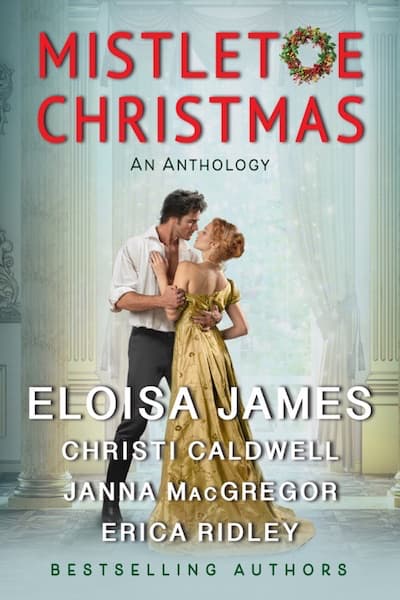 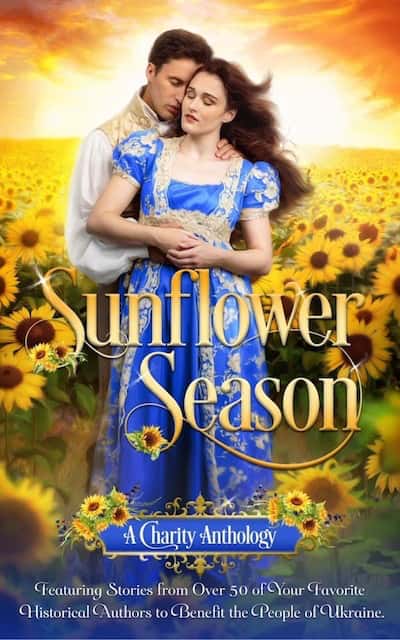